PODCAST: Refurbishments and restaurants-to-a room: how hotels are testing new ideas during the crisis

Hotels are finding ways to be resilient throughout COVID-19, while investors refuse to shy away

As the COVID-19 pandemic hits the world’s hospitality industry, hotels have been forced to reimagine their offerings as they try to generate cash flow.

An office for the day, long-term rental, and a restaurant in a room are some of the new services from hotels as bookings plummet due to global travel bans and lockdowns.

“Hotels are very well set up to be all things to all people – a conference location, city break creating a destination within a hotel foodie’s destination, wedding venue, and the rest. But when you haven’t got any guests, what better time to throw everything out there and see what flies,” he says.

In Australia, the first signs of a domestic tourism recovery are emerging as people are permitted to travel within their states as well as between some states without having to quarantine.

Hotel chain Accor, which had to close 70 of its hotels in Australia at the height of the pandemic, is now reporting that new bookings are exceeding cancellations.

A priority for operators is maintaining strict and reassuring standards of hygiene for guests, and this is accelerating the adoption of contactless technology. The relevance of mobile check-ins and digital keys has increased, while newer concepts such as ultraviolet cleaning, facial recognition, and smart disinfectant closets, which use air and steam to sanitise clothes, are increasingly part of commercial conversations.

“While it’s a very challenging time for hotel owners and operators, some hotel owners are taking the opportunity to review their refurbishment plans, which would otherwise be disruptive at full occupancy,” he says.

The layout of lobbies, conference rooms and other communal spaces are also being reconsidered, while some hotels are ramping up their IT equipment to support an increase in remote conferencing.

Singapore’s Frasers Hospitality has teamed up with the property management arm of its sister company Frasers Property Australia to lease its serviced apartments in Australian cities as long-stay residences.

The rates from A$600 a week, include utilities, Wi-Fi and a 24-hour concierge, and are highly competitive with regular apartments, says Matt Rubie, Frasers Hospitality Australia general manager.

“While these types of measures are not going to fill hotels at the moment, they do allow us to provide a diversity of choice and test to see where people are at,” he says.

“I think the resilience and diversity of product is something that everyone's going to be looking at very closely.”

Meanwhile, hotels are embarking on other resourceful initiatives to lure guests, including dinner ‘out’ in a hotel room, offered by Ovolo Nishi, in Canberra where guests can pay extra to stay the night; micro wedding packages, offered by Crowne Plaza hotels; and across the world hotels are offering themselves as a hideaway for at-home workers. Zoku in Amsterdam provides workers with high-speed Wi-Fi, stationery and supplies, and room service lunch in its loft rooms, available by the day.

Despite the impact of coronavirus on tourism, hotels continue to exchange hands, painting a promising picture for the future of the investment market, says Peter Harper, JLL Hotels and Hospitality Group executive vice president.

Since February, when COVID-19 began to hit Australia, the Holiday Inn Melbourne Airport and Ibis Melbourne Little Bourke Street, have both sold, while another three Australian hotels have either exchanged or terms have been agreed between buyer and seller.

“I don't think our national team has ever had more enquiries than they have over the past couple of months - from offshore investors in particular - asking what's out there, what's going to come up, and expressing their keenness to acquire in Australia,” Harper says.

Some investors are looking to try and take advantage of lower asset values as a result of the crisis, while others see an opportunity to get a foothold in CBD markets that have been traditionally tightly-held he adds.

The way hotels adapt their operations to claw back profits, and adjust to new conditions will be crucial to their resilience, Harper adds.

“One of the big things to come out of what we've experienced over the last couple of months now is the value of leases. A lot of investors came into hotels because they like the fundamentals, but weren’t willing to consider hotel management agreements over leases for security of income.

“But with legislation put in place in Australia to support commercial tenants who have a turnover of A$50 million or less, including paying rent proportionate to the decline in their turnover, that security of income may disappear pretty quickly, and operators who have traditionally offered leases may no longer do so.” 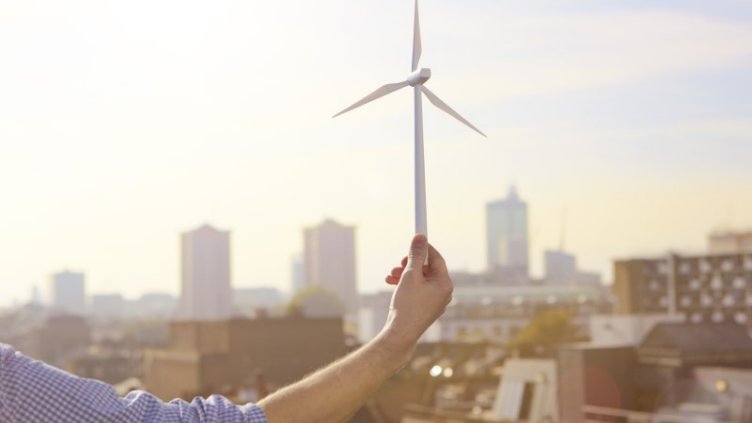 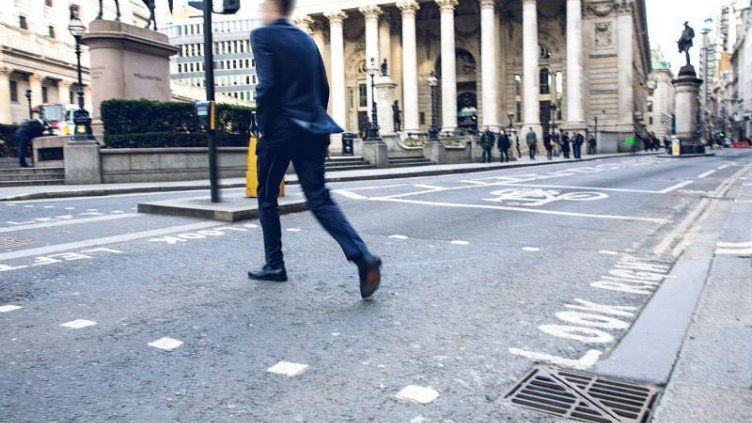 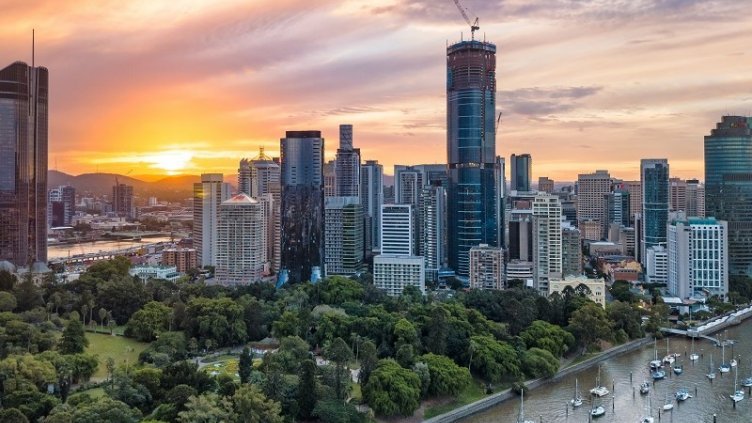 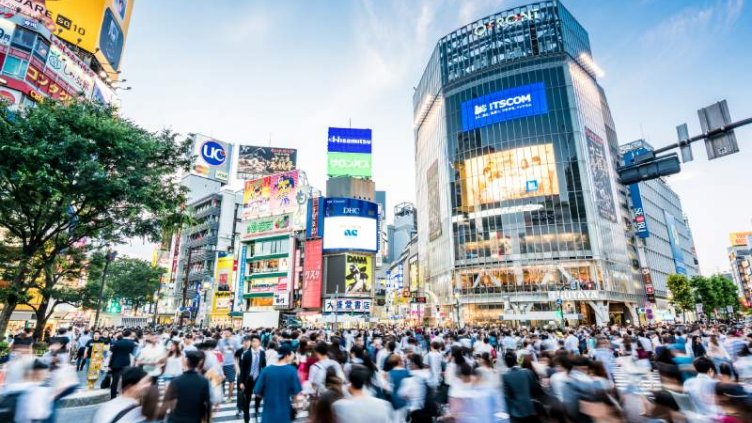