After a promising first quarter, when retail rents in Singapore showed a slight uptick of 0.1 percent, rents slipped 1.1 percent in the second quarter compared to the previous three months, according to data from the Urban Redevelopment Authority.

E-commerce remains a tough competitor for traditional retail, with big players like Lazada going on the offensive. The online platform is wooing more merchants to offer greater variety; it even announced it would remove commission charges for sellers in Singapore.

The retail sector also faces a pipeline of new supply in the next 12 to 18 months. These include Paya Lebar Quarter due to come on stream in the second half of 2018 while Capitaland’s Funan and Jewel@Changi are set for completion in 2019.

While Hong Kong’s retail scene recently turned a corner after four moribund years, Tay believes that rents will remain soft for some time due to the growing online shopping culture and changing consumer preferences.

“Until consumers have a compelling reason to return to physical brick-and-mortar retail shopping, retailers will approach any expansion with caution,” she says.

Moreover, shifting mall strategies are also contributing to downward pressure on rents. The emphasis on experiential retail to woo foot traffic means more restaurants and lifestyle offerings such as gyms, arcades and education centres are taking up units instead of traditional fashion or beauty retailers.

“Notwithstanding the steadier consumer sentiment amid healthier economic and employment environment, the sector will likely remain slow. Retailers need to brace themselves that the market has transformed fundamentally,” says Tay.

Click to read more about how Chinese retail landlords are rising to the challenge of e-commerce. 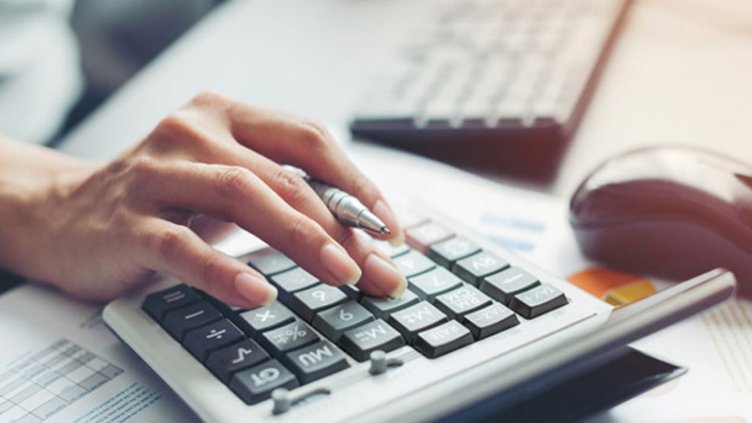